We shook hands with the salesman. The deal was set. Now the reality of what we had done began to sink in. We went to lunch at a nearby hamburger hot spot. Slowly I began to comprehend the reality of what had just happened. I looked into my husband’s eyes as I blocked out the children’s chatter and normal chaos that surrounds eating with five children at a fast food restaurant and quietly said to him, “I never have dreamed of this day,” I paused and began again with more panic in my shaking voice, “In fact, I can safely assure you that I have never dreamed of this day. Not in my wildest fantasies did I ever dream of owning a 14 passenger maxi van!!!” I looked out the restaurant window at our newly purchased “bus” and uttered a desperate prayer similar to Peter’s prayer when he was sinking in the water, “O God help me!” We both began to laugh.

“I will never be able to park that thing! I am going to hurt some one with that bus! We are nuts!” I said to my adventurous husband.

“Yea, but think of all the stories we will have to tell!” he smiled.

I smiled back. From the moment we said, “I do,” we already had a repertoire of hilarious stories.

But I guess that’s what happens when you marry with five children already in the nest. Forrest’s first wife passed away and left him with 2 year old twins and my first husband left me with three boys to raise ages 10, 8 and 6 years old. So we blended our family together on September 6, 1997. And we quickly found out that raising a large family is a lot like surfing. If you stand and face the waves, you are going to get pounded and thrown to the bottom of the ocean, not to mention a pile of sand in your bathing suit! But if you point your surf board to go with the wave, hang your toes off the board, you are going for a wild ride!!

Forrest began to revisit the logic that brought us to a used maxi van car lot. Just think honey, the kids could invite as many friends as they want, we won’t have to tow the trailer to go to the park or to Costco, and most importantly it has ten cup holders!! Sure enough he was right. In the first week of owning our “bus” we filled it with their friends that they had invited to our church’s mid-week program for kids. We made just one trip to Costco, fit a barbecue in the back to take to our favorite park and most importantly, no drinks had spilled, thanks to those beautiful cup holders. And after only six months, I was able to park our bus next to another car and back up using the mirrors!

As I look back at that day, I grin and think to myself, why did I question the plans that God had for me? At that time, we only had five children and in the coming years God would bless us with three more beautiful children. One would arrive in our home as a wonderful baby girl and two more would arrive as bouncing teenage boys that we would welcome into our family. “Yours, mine, ours and somebody else’s” we affectionately call our bunch. And over the years, our children have grown, and we have grown through the peaks and some very low valleys. We have enough amusing stories to keep our grandchildren in stitches, but more importantly we have learned that the plans God has for us are beyond our wildest dreams and I wouldn’t want to miss any part of the adventure. You see, it’s not about what we have survived or even endured. It’s not even about the wonderful memories that we have experienced along the way. It’s about running the race to win the prize, the prize of knowing Jesus more and seeing HIS faithfulness unfold in the stories of our humble lives.

On any given day,there always seems like there is  a big “bus” in life that we have no idea how to drive. I think that’s because God wants to reveal more of Himself to us.  He desires to change us into his image,  to grow us for larger service. However, I do know one thing for sure. We need to look to the one who says, “I know the plans I have for you, declares the Lord, plans for welfare and not calamity to give you a future and a hope.” Jeremiah 29:11. 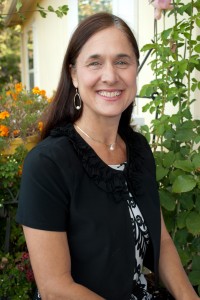 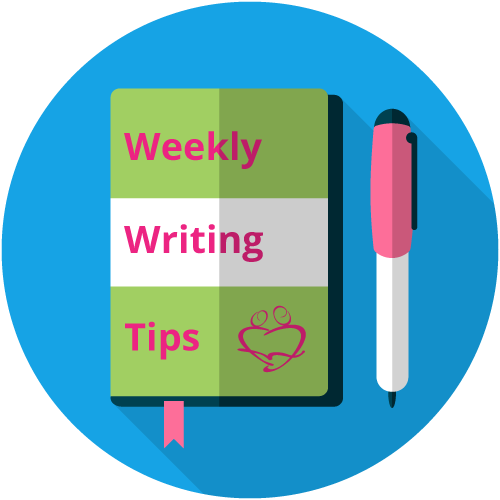 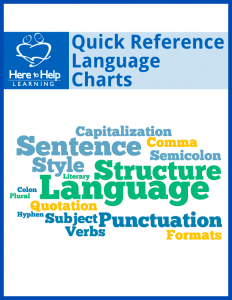 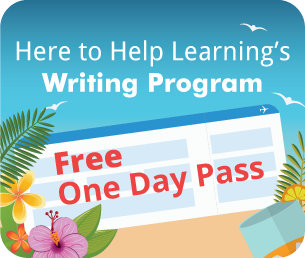 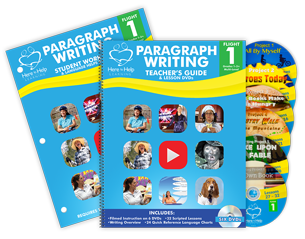 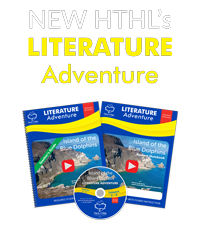 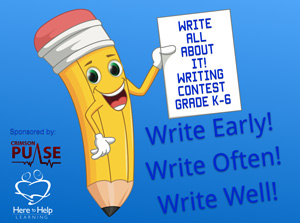 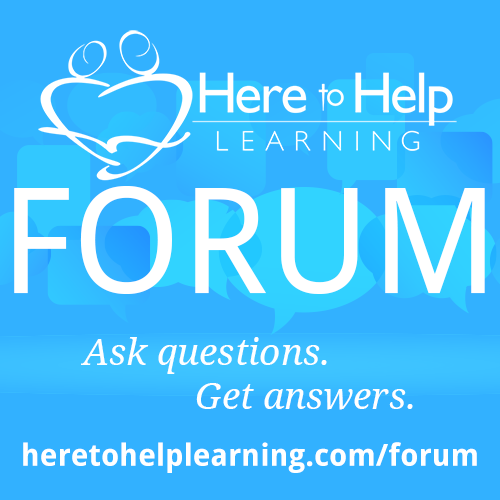 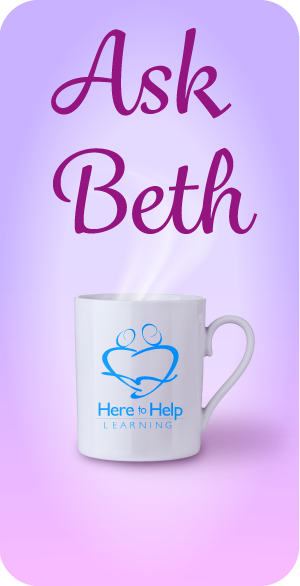